Good news to all of us who are pro-life. Last February 3, 2014, Guttmacher Institute, an organization that works to advance reproductive health including abortion rights, and a former research arm of Planned Parenthood, reported on their site that "U.S. Abortion Rate Hits Lowest Level Since 1973".

I believe that this is the result of consistent prayers by those who value life. Let's just keep on praying and praying. God is working behind the scenes and He's not finished yet. 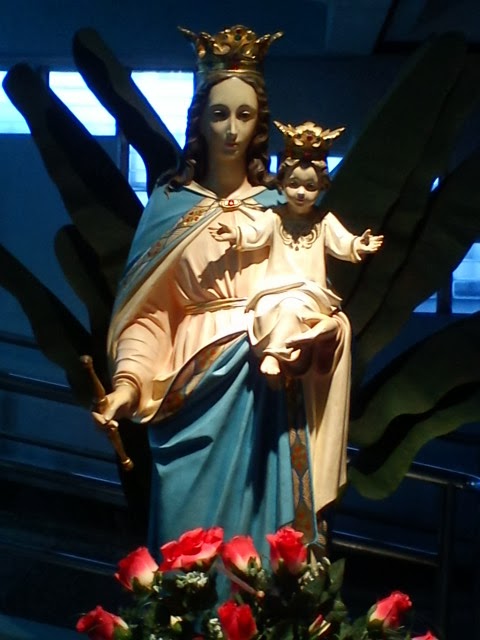 To Jesus Through Mary

Please do not use the photographs and the posts of this blog without asking permission first. Give proper attribution to the rightful sources.